A case of family assault: What is family assault and its punishment? What if Chris Brown was in Texas when he assaulted the “Sexiest woman alive” as stated on Oprah? 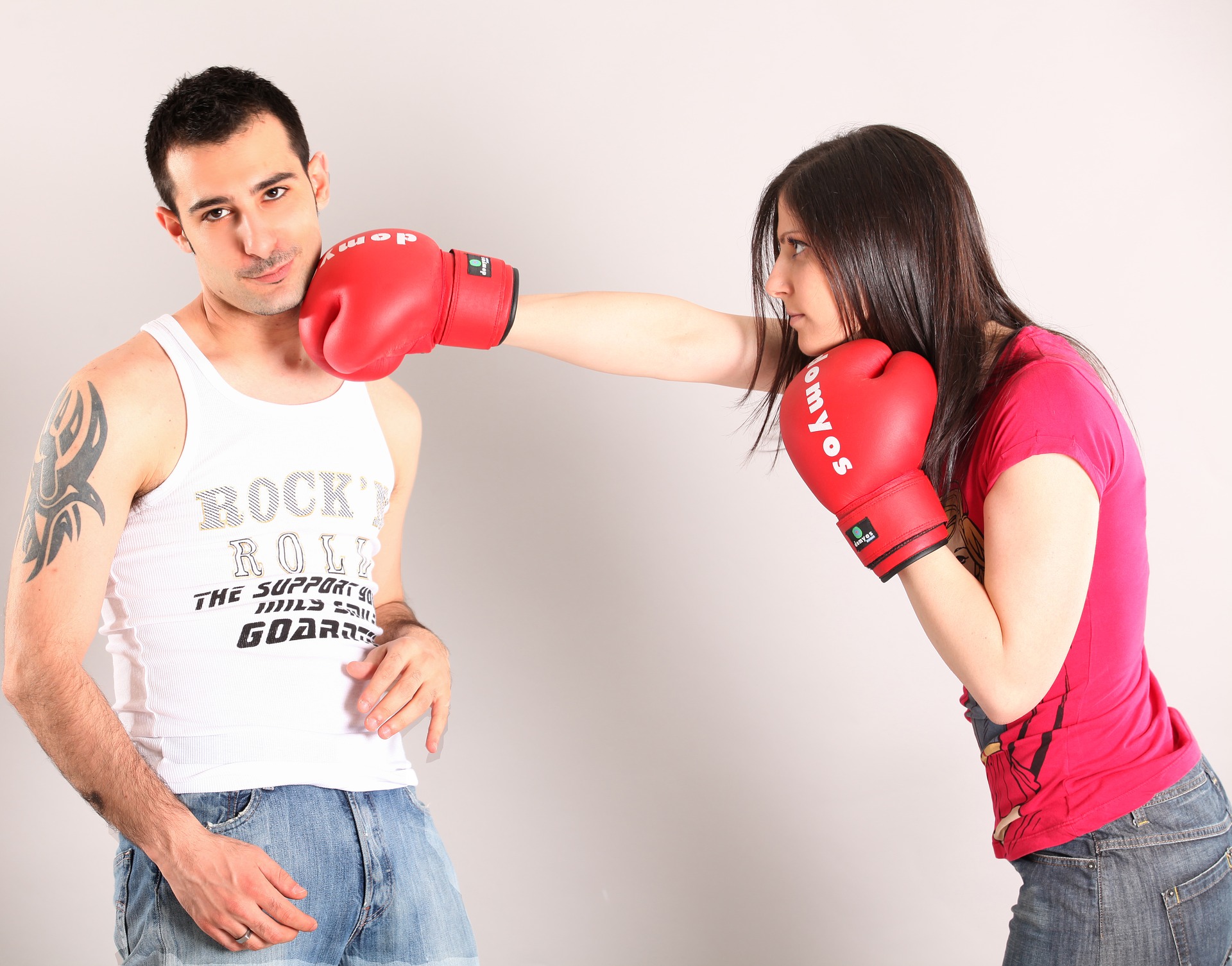 I have a lot of clients come in my office because they have been arrested and facing charges of family assault for getting into an altercation with their significant other. The scenarios and stories vary but often times it’s a situation where the complaining witness (usually the woman) is regretful that she called the cops and wants the charges dropped. Also, in most situations there really isn’t much evidence that an assault occurred. Unlike the Chris Brown case, there are scenarios where there was no apparent physical injuries, no photos or video, no doctor visits, or a doctor visit where the doctor found no traces of physical injuries, and no witnesses. Yet, people get charged and convicted despite all of this. Why is it you ask? Let’s take a close look at the requirement to charge and convict someone with family assault, the different types of family assault, and the possible punishments (and yes, I will also talk about Chris Brown.)

What is family assault?

Family assault occurs when a person intentionally, knowingly, or recklessly either causes or threatens to cause bodily injury to another. Taking a step further, the legislation also considers offensive touching as assault. For example, if you touch your girlfriend in a way that you believe will cause her to feel offended, then you could be charged with family assault (I know, crazy right!). To make it family assault the alleged victim must be a family member, a person you live with (even an unrelated roommate), or a current or former spouse or girlfriend/boyfriend.

I have no priors, can I still be charged with a felony for family assault?

Yes. If you are charged with family assault and it is alleged that you were choking or impeding the normal breathing or circulation the alleged victim’s blood, you will be charged with a second degree felony.

What is the punishment range for family assault?

What if Chris Brown was in Texas?

We all know the time Chris Brown was arrested for having assaulted Rhianna. They were in Hollywood when it happened so California law applied. In California, based on our research, the crime of family assault is punishable by prison time of up to 4 years depending on the severity of the case. For Brown, he avoided jail time but the judge gave him a hefty 5 years of probation in addition to 180 days of physical labor community service. He was also ordered to take classes and to stay at least 50 yards away from the “sexiest woman alive”, as Oprah put it. Had he been in Texas when that incident happened, he could have potentially been charged with a felony for impeding the normal breathing or circulation of blood, based on the severe injuries she suffered in the famous photos we all saw. In that case, he could have faced 2-20 years in prison. But the more likely scenario would have been that he gets charged with a misdemeanor class A and face up to one year in jail. In any event, we hope Chris learned his lesson.

Other information about family assault: IT CANNOT BE SEALED, and it can affect your divorce.

Many lawyers and defendants make the mistake of accepting a deferred adjudication sentence on a family assault case thinking one they complete the deferred term, they can simply seal the record like any other crime; these are ALTERNATIVE FACTS. There is an exception in Texas nondisclosure law that prevents a person from sealing a family assault case that was dismissed as a result of completion of deferred adjudication. Read more about sealing your records on my other blogs regarding mimosas and Michael Vick on clicking those words.

Also, having a family assault case on your records can significantly impact your divorce case, specially if there are children involved and custody is an issue.