Arrested and Can’t Find a Job; The Michael Vick Story 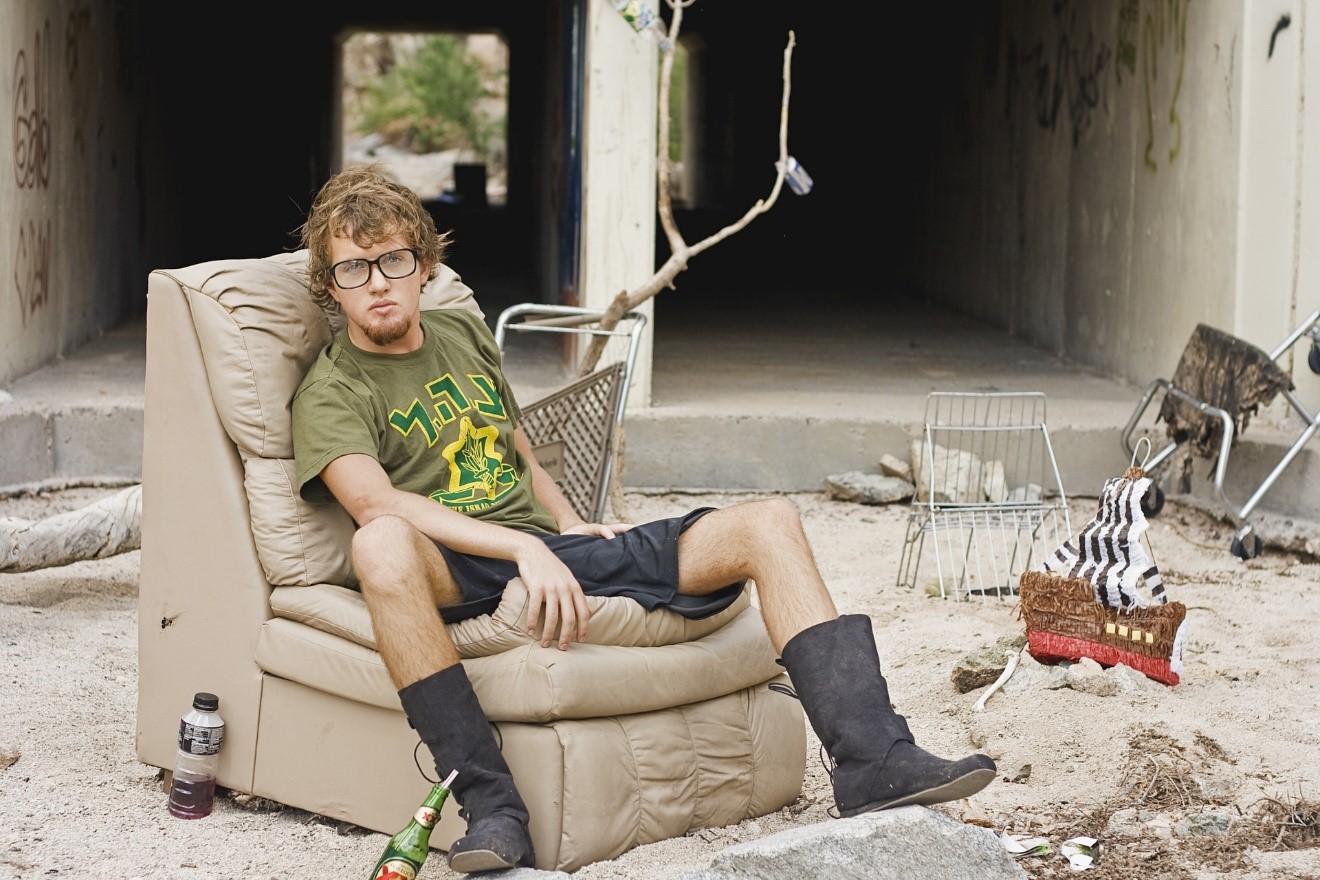 On the field he was one of the most dynamic players to ever play the game. Although Atlanta was not my favorite team, I always turned the TV on when the Falcons were playing because I loved watching Michael Vick play and make defensive players look foolish. However, off the field, Michael Vick had a controversial lifestyle which led to his arrest for operating a dog fighting business and spending almost two years in jail. When Michael Vick was released from jail, he had a hard time finding a job as many GMs were not willing to hire someone with his background even though he was still in the prime of his career (which he showed afterwards by leading the Eagles to a couple of successful seasons and having the best year of his career in 2010) and he was also one of the better quarterbacks to play the game. While Michael Vick with his unique talents had a hard time finding a job with a criminal background, Lord have mercy on the rest of us who have been arrested for anything.

Having a clean record and a good credit score are two essentials in living a healthy life. Without a clean record, it’s often hard to find a good job. As a criminal defense attorney, I am disappointed that so many people with a criminal background who are eligible to clean their record do not take advantage of the opportunity they have. Failing to take advantage of eligibility to clean your record often comes from lack of knowledge or insufficient funds. The good news is we have a solution to both issues. Let’s discuss eligibility requirements and then we will get into pricing:

Common myth: My criminal case was dismissed, so I don’t have a criminal record.

Many people get arrested, spend a night in jail, bond out and their case gets dismissed for a variety of reasons. What people often do not realize is any time you get arrested, even if you only spend a few hours in jail and never even go before a judge, you most likely have a criminal record for having been arrested and charged with a crime.

A person is eligible for expunction if their case was dismissed as a result of either completing pretrial diversion, or the district attorney decided to no longer pursue the case because of lack of evidence or another reason. Expunction is the better of the two eligibility categories for cleaning your record because once a case is expunged, it’s as if it never even happened. Even the government can no longer see the records once your case is expunged and you can say under oath that you have never been arrested.

A person is eligible for an order of nondisclosure if they successfully completed deferred adjudication. A nondisclosure order, while does not have some of the same benefits as an expunction, it allows for your criminal records to be sealed so that potential employers cannot see it. However, certain government agencies can still see the records.

Different attorneys have different pricing for doing an expunction and a petition for non-disclosure. Our office generally charges a flat fee of $1,500.00, but we do offer payments plans and are willing to work with individuals based on their financial needs.

Contact the A.T. Law Office for a Free Consult

If you have questions regarding whether you have a criminal record and eligible to expunge or seal your records, it’s important to speak to an attorney right away. If you need an attorney in North Houston, Woodlands, Klein, Tomball, Cypress, FM 1960, Galveston, and surrounding areas, call the A.T. Law Firm for a free consultation. We also travel to different counties including but not limited to Harris County, Montgomery County, Liberty County, Chambers County, Galveston County, Ford Bend County, Waller County, and Brazoria County. Contact the A.T. Law Firm by calling (832) 800-5590 for a free consultation.