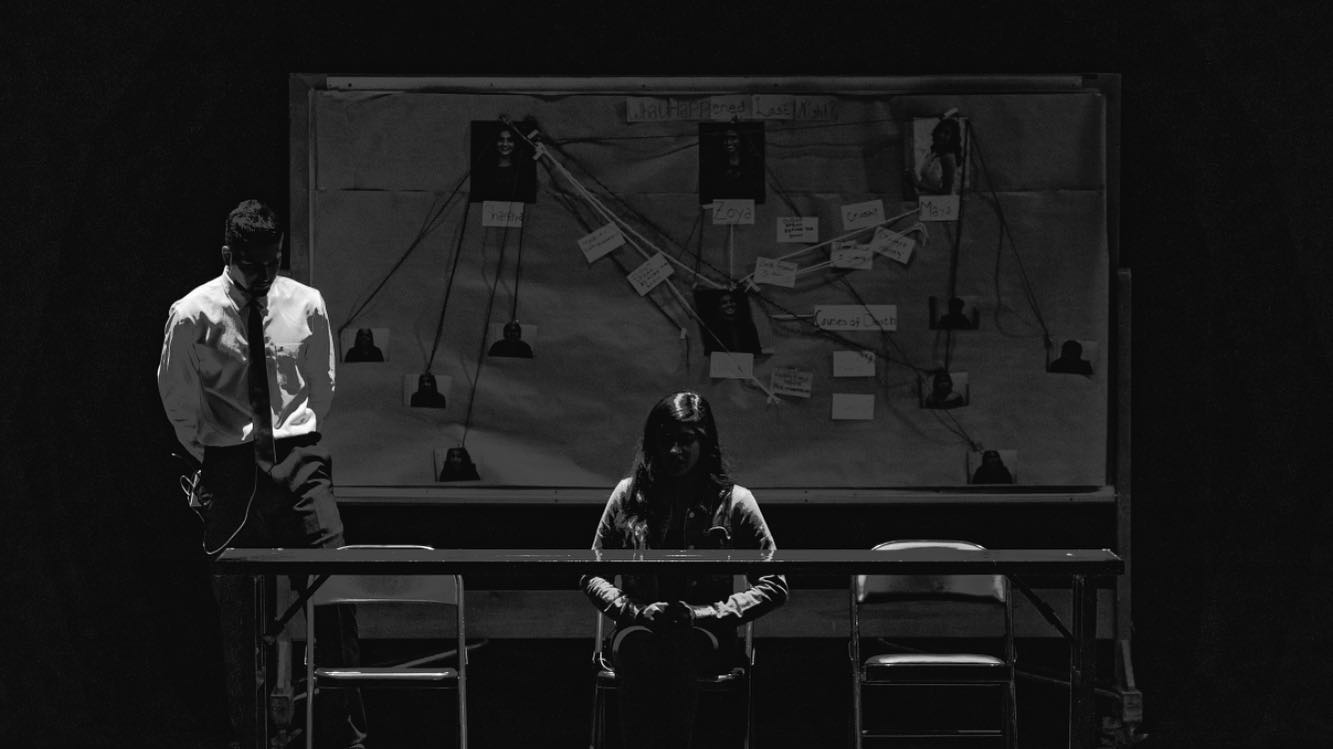 As an attorney who also handles criminal cases, one of the common statements I get from someone who has been accused of committing a crime and comes to my office is: “The cop didn’t mirandize me” or “they didn’t read me my rights”, referring to Miranda Warnings or Miranda Rights. Most people think this is now a “slam dunk” case and surely will get the case dismissed; not so fast.

Most of the time, the police do not tell you your Miranda rights, there is a reason for that:

The truth about Miranda Warnings is that in most arrests, it does not make a difference in your case whether the arresting officer read your Miranda Rights to you. The reason for this is that the lack of Miranda Rights being read to you, only makes any statements you made to a cop after an arrest inadmissible. This doesn’t make the arrest, or any probably cause or evidence found prior to that, illegal or inadmissible.

Statements made to the police after an arrest without having been mirandized first cannot be used against you, but other evidence can.

To put it more simply, if you are accused of committing a crime, get arrested and subsequently questioned by the police after having been detained or arrested (known as custodial interrogation), any statements you make without having first been given your Miranda Rights, will not be allowed to be used against you with the help of a criminal defense attorney. You must still have proper representation of a good criminal defense attorney who would properly assert these arguments for you in court. However, this does not mean that any other evidence gathered by the police during the arrest will not be used against you or make the arrest illegal. Some other evidence that can be used against you regardless of the Miranda Rights issue include, but are not limited to, any of the following examples:

Although sometimes not having been mirandized during an arrest can lead to the case being dismissed, remember that most of the time it is irrelevant to the case and:

Also remember to ensure you are protecting your Miranda Rights during an arrest, you specifically state to the police that you are exercising your right to remain silent and to seek an attorney.

If you are looking for a criminal defense attorney and want to know what to know more about the effects of Miranda Rights, what strategy to take in fighting your allegations and avoid the punishment or reduce it to the lowest possible punishment, or if you simply want to call to discuss your legal issue, call or email me, Amir Tavakkoli, Houston attorney from the A.T. Law Firm. Our phone number is 832-800-5590 and the email is info@atlawoffice.com. We also travel to different counties including but not limited to Harris County, Montgomery County, Liberty County, Chambers County, Galveston County, Ford Bend County, Waller County, and Brazoria. Contact the A.T. Law Firm by calling (832) 800-5590 for a free consultation.