I’ve Been Involved In a Car Accident, What Do I Do? 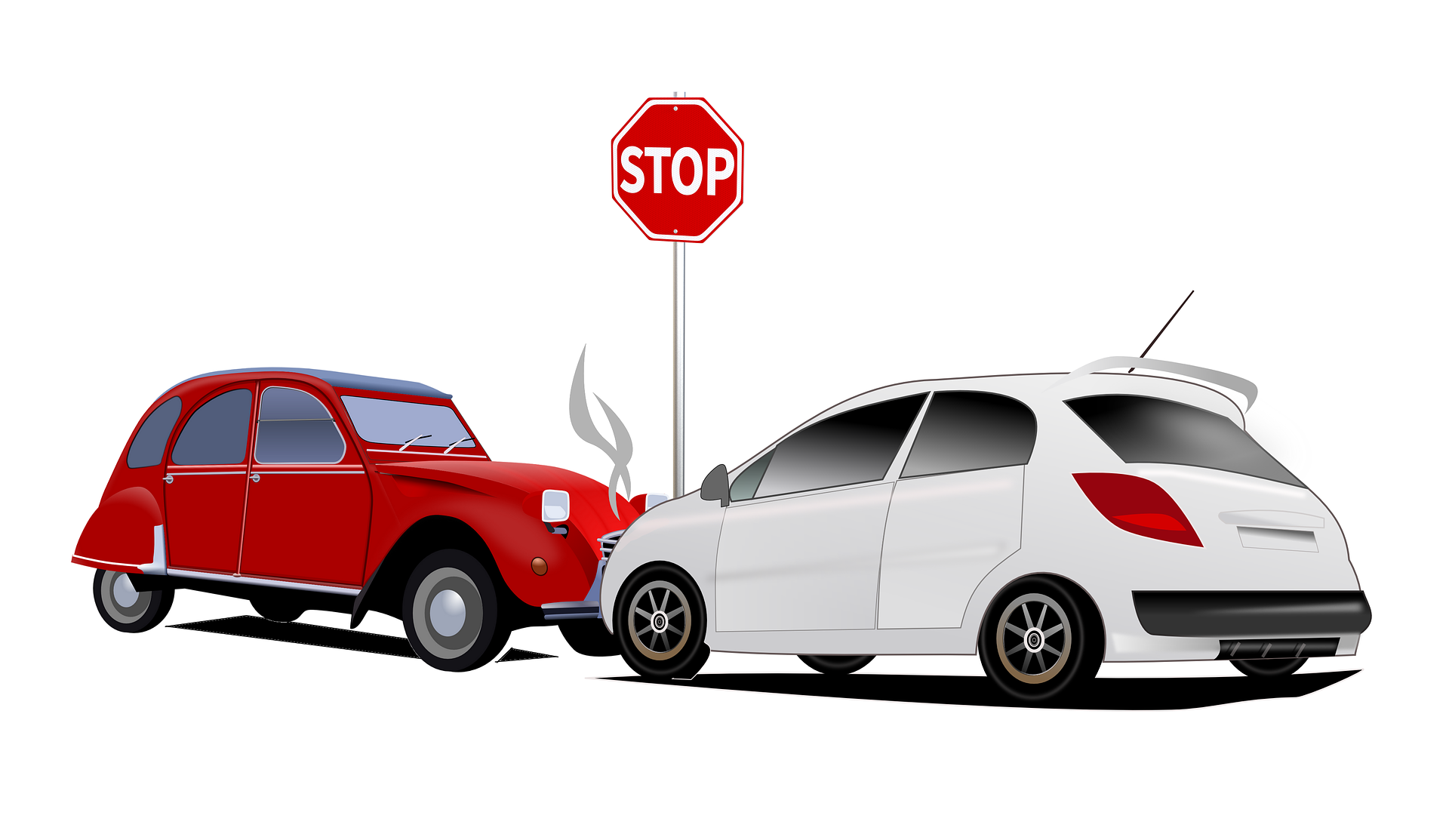 If you have been involved in an auto accident (or been injured for any other reason because someone else was not careful in whatever they were doing), you have a legal right to receive compensation for you damages. You can receive compensation for you pain and suffering, mental suffering, lost wages, medical bills, etc. Therefore, it is important to know some basic information about what you should do if you are involved in an auto accident.

If you have been involved in an auto accident or been injured for any other reason, there are three things you should do immediately:

3) Take pictures and information from the scene of the accident (including the information of any witnesses). When people are involved in an accident, they are mostly in a state of shock specially if the accident is bad. But remember it is very important that you have photos of the accident. This will not only make you insurance claim stronger, but it also helps the police in doing their investigation. ALWAYS TAKE PICTURES.

4) Seek medical help. Remember to seek medical help immediately or soon after. Although you may think nothing is wrong with you, you may be wrong as you never know the impact an accident caused your body until you get looked at by a professional. An accident can cause long lasting pain and damage that you may not become aware of until it’s too late. IT DOESN’T COST ANYTHING TO SEEK MEDICAL HELP. If you hire a lawyer, generally you do not have to pay the doctor until you receive a settlement. Also, if you wait too long until you seek treatment, you may damage your insurance claim as insurance companies see it as if you didn’t really need the treatment if you could wait that long. While they are wrong, it does not stop them from arguing this, so don’t hurt your case.

If you have been involved in an accident, it’s important to speak to a car accident  attorney in North Houston, Woodlands, Klein, Tomball, Cypress, FM 1960, Galveston, and surrounding areas, call the A.T. Law Firm for a free consultation. We also travel to different counties including but not limited to Harris County, Montgomery County, Liberty County, Chambers County, Galveston County, Ford Bend County, Waller County, and Brazoria County. Contact the A.T. Law Firm by calling (832) 800-5590 for a free consultation.