Lying to the police… 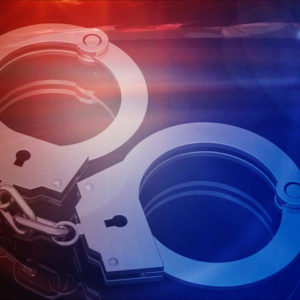 It has been reported, Olympic swimmer, Ryan Lochte said that he and his teammates were robbed at gunpoint. Lochte reported they had been celebrating at the France House much of the night and were taking a cab back to the Olympic village when they were pulled over by armed men posing as police and robbed at gunpoint. It has also been reported that Ryan Lochte admitted to lying about the robbery. Lochte is a 12-time Olympic medal winner, next in line behind Phelps.

If you have questions regarding a criminal charge, it’s important to speak with an attorney right away to protect your rights.  Contact A.T. Law Firm by calling (832) 800-5590.  The A.T. Law Firm handles criminal defense, family and divorce cases, and personal injury cases.