Is Mehr Enforceable in the U.S.? 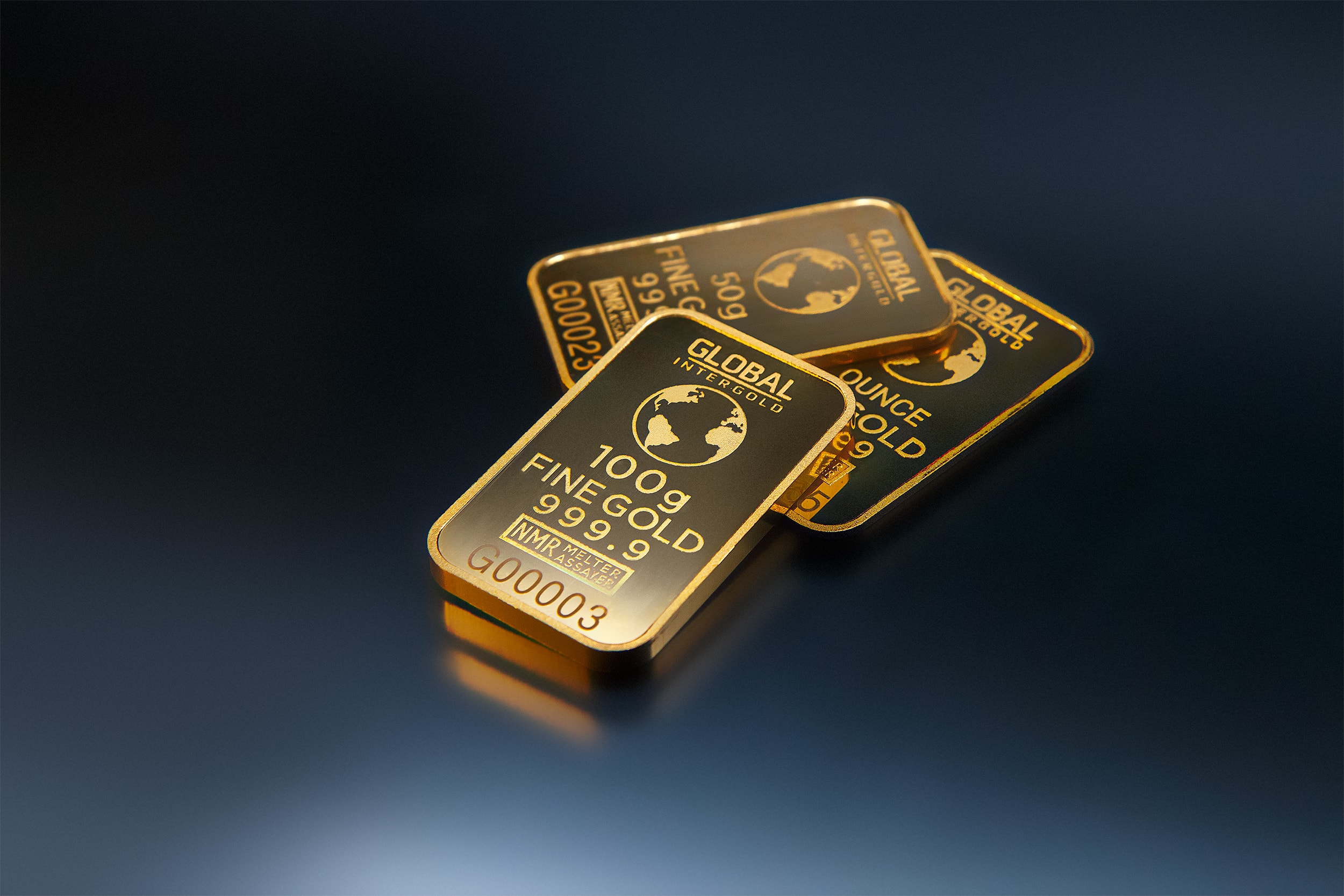 Over the past several months, we have had quite a few people inquire about whether Mehr (also known as “Mahr” or “Mehriye”) is enforceable in a U.S. Court. Mehr is a payment, usually in the form of certain amount of money, or gold coins, promised by husband to be paid to wife in the event of a divorce. Mehr is determined prior to marriage and is generally commonly practiced in Arabic and Persian cultures. Mehr is somewhat equivalent to a prenuptial agreement (read more about prenuptial agreements here: https://atlawoffice.com/no-one-likes-the-word-prenup-what-is-it-and-how-to-avoid-it/.)

After talking to one of my colleagues, and doing some research, I decided to write a blog about it. To summarize, whether Mehr will be enforced in a U.S. Court depends on the judge and sometimes the circumstances and details of the Mehr.

Many courts require for Mehr to be enforceable, it must meet the elements of a valid prenuptial agreement, those mainly being: 1) the full disclosure of financial assets; and 2) confirmation the agreement was entered voluntarily. Historically, courts were reluctant to enforce Mehr because it was believed that Mehr encourages a divorce as it is only payable upon a divorce. However, recently U.S. Courts have been less strict and willing to enforce Mehr.

Sometimes, the enforceability of Mehr gets a little more complicated. For example, according to local law in Persian or Arabic cultures, a wife may be deemed to have forfeited Mehr if she initiated the divorce (the first to file for divorce) and was the at fault party in the marriage. At least one court decided it was irrelevant whether the wife was at fault, and decided she forfeited Mehr simply by filing for divorce first. See In Re Marriage of Dajani, 251, Cal.Rptr. 871 (1988). On appeal, the wife again lost but based on a different and more common reasoning at the time, which was Mehr is against public policy because it encourages divorce by only providing for payment in the event of a divorce. However, another court in Florida awarded wife Mehr even though she filed for divorce first. See Akileh v. Elchahal, 666 So. 2d 246 (1996).

Some courts require that for Mehr to be enforceable, both parties had to have been given proper legal advice. For example, in Choudhary v. Ali, No. 0956-94-4, 1994 Va. APP. LEXIS 759, one of the reasons the court rejected the enforceability of “Nikah Nama” (another word used for Mehr), was because the wife received no legal advice prior to the agreement.

Another important factor to consider, which has not directly been addressed by the courts but easy to assume based on the pattern of holdings by different courts, is that courts are more likely to enforce Mehr if the agreement and marriage ceremony were completed in the United States rather than a foreign country.Â  For example, in both Aziz v. Aziz, 488 N.Y.S.2d 123 (1985) and Akileh v. Elchahal, which enforced Mehr, both the marriage ceremony and contract were completed in the United States. On the contrary, in Dajani v. Dajani and Chaudhary v. Ali, the marriage contracts were completed abroad. This is in line with the courtsÃ¢â‚¬â„¢ thinking that for Mehr to be enforceable, the elements of the Mehr contract have to be in line with the elements of a premarital agreement, as a Mehr contract written in the United States is more likely to comply with U.S. law than those written in a foreign country.

If you or someone you know is involved in a divorce or thinking about getting a divorce, but want to know whether your Mehr will be enforced, it is important to talk to a divorce attorney in North Houston, Spring, Woodlands, Klein, Tomball, Cypress, FM 1960, Galveston, and surrounding areas, call the A.T. Law Firm for a free consultation. We also travel to different counties including but not limited to Harris County, Montgomery County, Liberty County, Chambers County, Galveston County, Ford Bend County, Waller County, and Brazoria County. Contact the A.T. Law Office to set up a free consultation.